TASTES REAL BECAUSE IT IS

In her teens, our founder Maria Agnese Spagnuolo was barred forever from eating gluten due to a severe form of celiac disease. Given the industry’s standards of using thickeners, stabilizers, additives and other processed ingredients containing the allergen, she wasn’t allowed to enjoy her favorite dessert anymore: gelato.

One gloomy weekend, when Maria was a struggling actress in her 30s and depression was seeping in, she opted to fight it and follow her urge to have a sweet treat by creating a solution: a gluten free gelato. Out of highschool, her worried father had bargained her wish to pursue an acting career with her getting a degree as a food chemist – old world approach: “you need a solid career to fall back on”.

During that weekend she finally cracked a solution to create a gelato her own way: it was a far fetched dream, a mirage: a Fatamorgana. 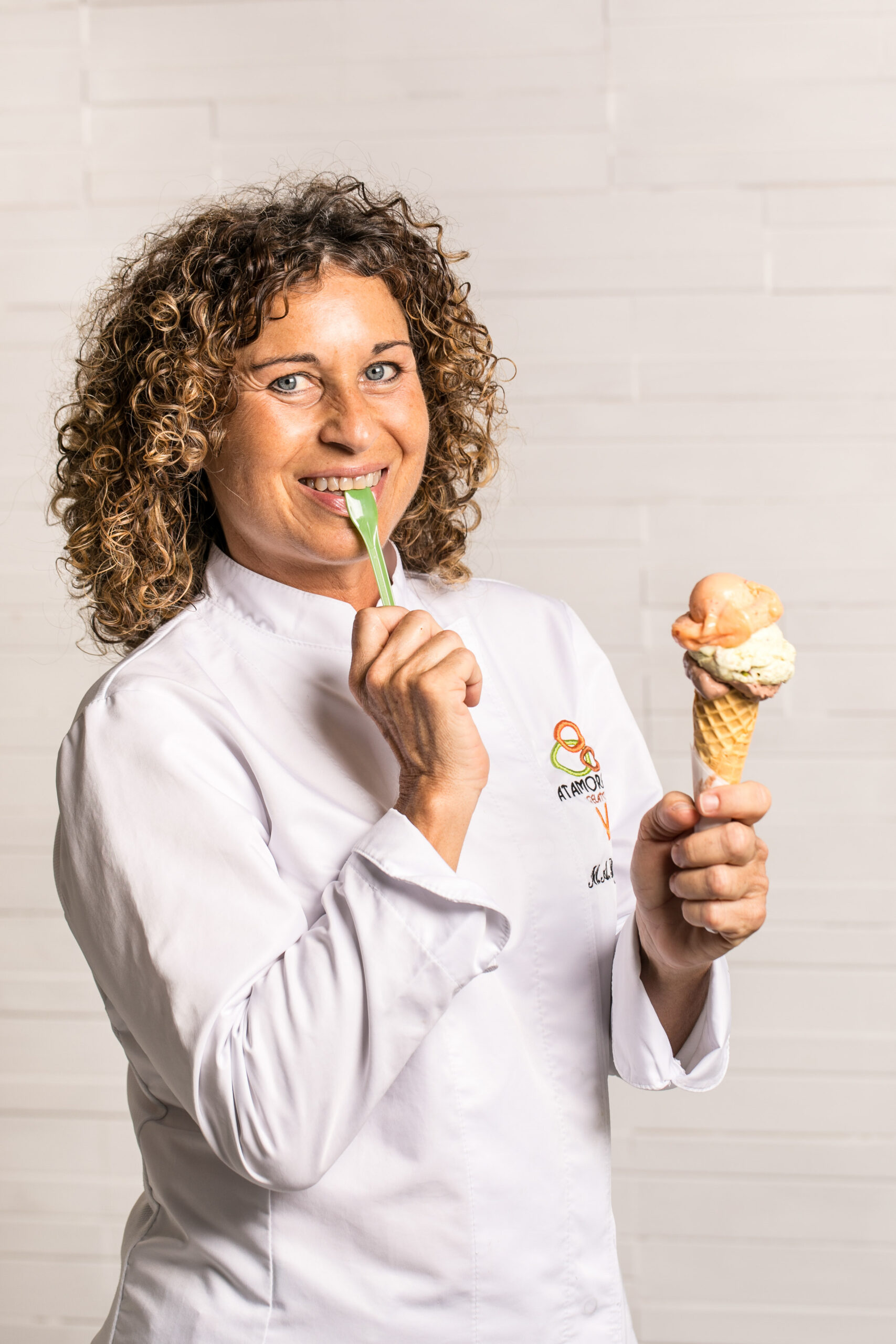 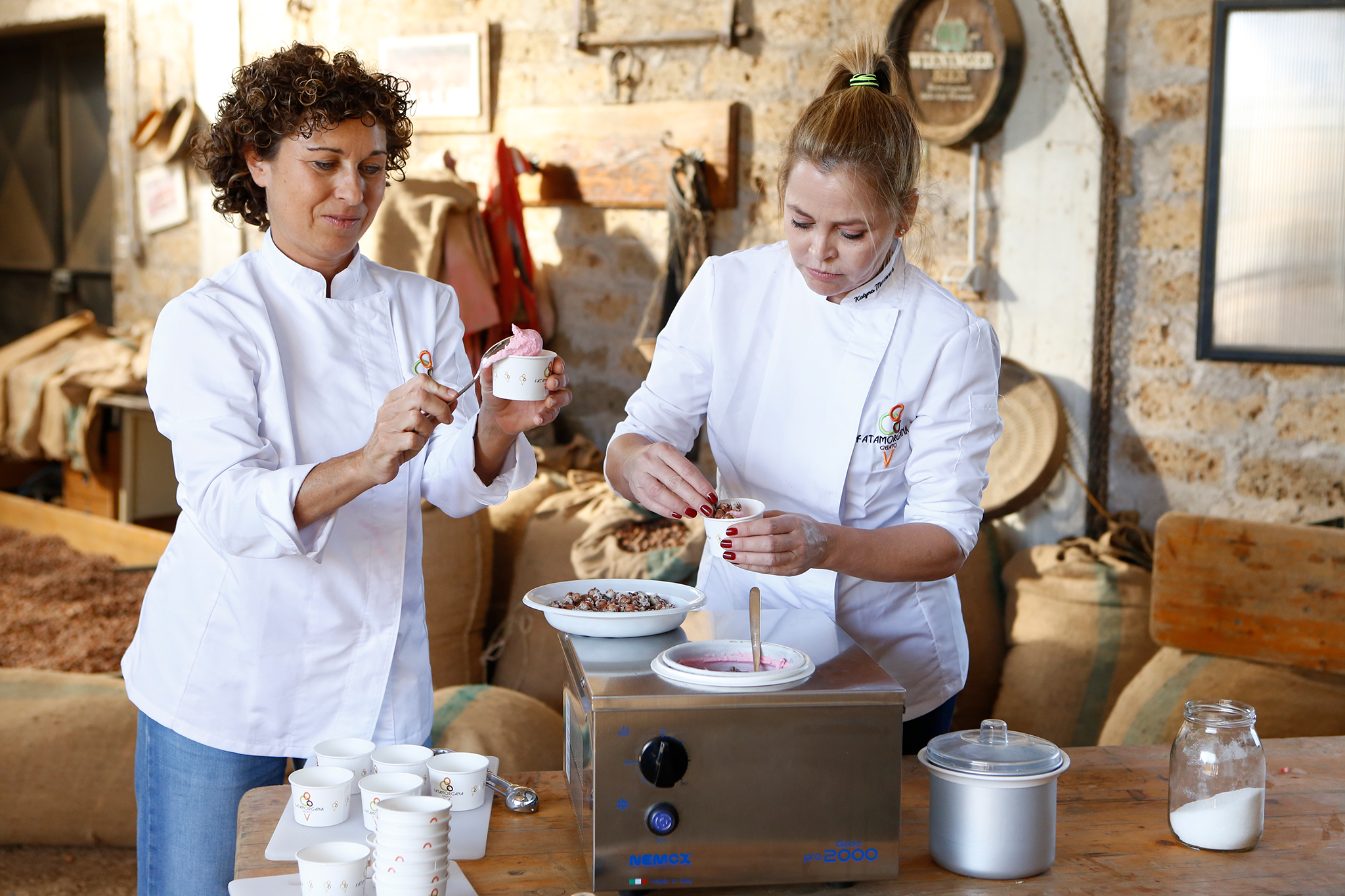 Our gelato is cooked in the same way that our family has done in Italy for generations: with genuine care and only the best natural products that we can get our hands on. We like to say that nature is our sole supplier, our high-quality products are guaranteed free of artificial flavors, colorants, preservatives, thickeners, emulsifiers, ripening agents, growth hormones, semi-processed bases, pastes or any additives.